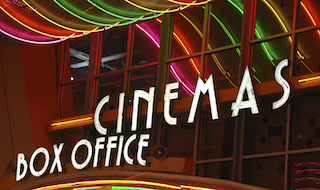 As tent pole movies and opening weekend box office results increasingly dominate the motion picture business, understanding just who pays to see those movies has never been more important. In a whitepaper released this week, Movio chief executive and co-founder Will Palmer said the realities of a tent pole audience can be quite different from conventional wisdom. In Breaking the Blockbuster Code: Audience Evolution Patterns Revealed, Movio’s data scientists challenged the Hollywood film marketing community to re-think who makes up the opening weekend of a blockbuster film.

A traditional scarcity of available data has forced film studios to make assumptions on audience composition based on titles deemed comparable and years of industry knowledge. This anticipated audience composition can be the foundation of the entire marketing strategy and media plan of a blockbuster film.  But only an in-depth analysis of the actual movie-going audience of these comparable titles can support these assumptions. Moreover, in this new era of instant feedback, the main challenge faced by studios resides in their ability to react to the shifts in audience composition post-release. 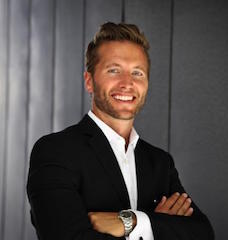 Palmer delivered the results of the exclusive research in his spotlight conversation with Variety co-editor Andrew Wallenstein at Variety’s Massive Summit on March 10 at the Four Seasons in Beverly Hills. “Most people in the film industry agree that the audience of a tent pole film on opening night is a good indicator of its target audience and who will see it over the full theatrical run,” Palmer said. “But our research indicates that audiences significantly evolve over time.”

The top behavioral patterns revealed in this research are:

The share of female audience grows over the course of the theatrical run.

Saturday and Sunday are proportionally dominated by 30-50-year-old moviegoers.

The 50+ -year-old audience declines at the slowest rate.

The access to behavioral movie-going data is opening new territory to film studios and how they interact with their audience pre-release and throughout the run. For access to Movio’s complete Breaking the Blockbuster Code: Audience Evolution Patterns Revealed research whitepaper, visit http://www.movio.co/massive.