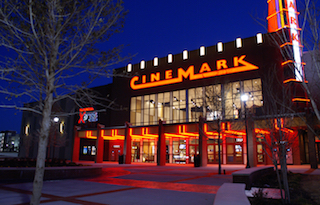 As part of the Belgian Economic Mission to the United States, Her Royal Highness Princess Astrid of Belgium, Representative of His Majesty the King, is visiting Austin and will honor Lee Roy Mitchell, the founder and executive chairman of Cinemark Holdings during her stay. This exclusive award is in recognition of the company’s longstanding relationship with Barco, a worldwide digital cinema leader and a Belgian-based company.

By royal decree, HRH Princess Astrid will present the Order of the Crown (Commandeur in de Kroonorde) medal representing an Honorary Distinction to Cinemark’s Founder and Executive Chairman Lee Roy Mitchell. The event, hosted by Barco, will take place on December 6 at Cinemark Tinseltown 20 and XD in Pflugerville, TX. Complete information about the event and trade mission can be found at the Belgian Economic Mission website. 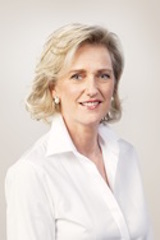 The purpose of the mission to Texas this month is to explore technology and business innovation in the state, while focusing on ways to create a closer working relationship between the state and country. Accompanying HRH Princess Astrid throughout the tour will be several key federal cabinet ministers and senior representatives from each of Belgium’s three regional governments, including Deputy Prime Minister Didier Reynders.

Barco and Cinemark share a long, successful history in bringing movies to life with the latest cinema technologies, growing into a strong strategic partnership focused on delivering the optimal moviegoing experience to Cinemark’s patrons. Cinemark’s confidence in Barco was a key milestone in Barco’s history and has helped propel Barco into becoming the global market share leader in digital cinema projection. 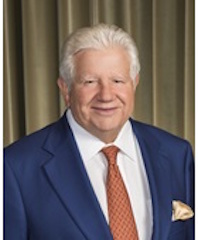 Mitchell said, “We highly value our relationship with Barco and Belgium. Our collaboration has resulted in some of the most exciting moments in cinema, and enabled Cinemark to achieve excellence in movie exhibition beyond our wildest dreams.”

Since signing an exclusive agreement in 2010 for the roll-out of digital cinema projectors, Barco has outfitted more than 5,500 screens for Cinemark in the United States and Latin America (among its close to 6,000 screens worldwide). The insights of the Cinemark team have played a vital role in Barco building leading world-class cinema technology solutions, with Barco and Cinemark jointly launching many industry firsts: the first commercial laser projector and the global première of Barco Escape.

“In terms of both strategic value and financial importance, our relationship with Cinemark is a shining example of Texas-Belgian business cooperation,” said Eric Van Zele, member of the board of directors for Barco. “We consider Cinemark to be an integral part of the Barco family and look forward to a bright, ever-expanding future with the company.”