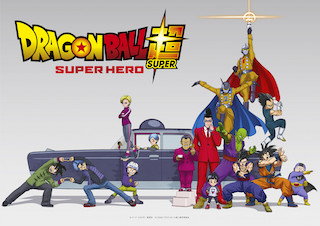 The global box office got animated this past weekend as animated hits took center stage, according to the latest report from the London-based analytics firm Gower Street. Dragon Ball Super: Super Hero topped the global box office with a $33.1 million weekend, bringing its global gross to $51.6 million (including a mid-June release in Japan).

The report said the film topped the chart in the domestic market with $21.05 million, a result on par with 2020’s Demon Slayer: Mugen Train ($21.2m) and a big gain on distributor Crunchyroll’s previous 2022 release, March’s Jujutsu Kaisen 0 ($14.8m). Super Hero and Jujutsu Kaisen 0 rank as the third and fifth highest grossing anime openings in the domestic market, respectively. The number one remains 1999’s Pokemon: The First Movie. 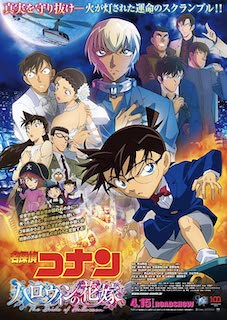 Among international markets, Dragon Ball Super: Super Hero was particularly impressive across Latin America scoring number one openings throughout the region. Mexico led the way with $3.91 million, followed by Argentina ($1.45m) and Peru ($1.23m). In Japan itself One Piece Film: Red continued to dominate in week three and has now grossed ¥9.28 billion ($68.8 million). It has already overtaken Detective Conan: The Bride of Halloween to become the top grossing local title of 2022, and is the second biggest release of the year-to-date, behind Top Gun: Maverick.

Following a number one debut in France last week, the Detective Conan’s latest conquest was Taiwan where a number one opening this past weekend took in $1.93 million (including previews). That is the second highest opening for a Japanese film in Taiwan after Demon Slayer. ($4.14m). 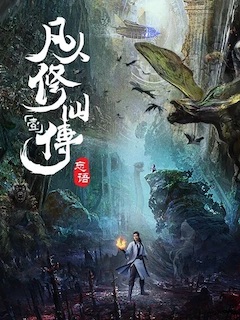 Meanwhile, Minions: The Rise of Gru made its debut in China to the tune of $11.5 million at number three. The Illumination sequel also opened number one in Italy with $6.04 million (including previews, $4.49m standard weekend). That was the third biggest opening of the pandemic-era (and biggest for an animated film). The film crossed $350 million at the domestic box office this past weekend and has now grossed $835.8 million globally.

The market share of global cinemas currently stands at 87.2 percent, a marginal week-on-week drop from 87.7 percent the previous week, despite small expansions in all three international box office regions (EMEA, Asia Pacific, Latin America). These were countered by small reductions in the domestic and Chinese markets